horror stories and dark tales from the disturbed mind of LE Kokko.

This week I’d like to highlight another short story. This one is called The Haunting of Seafield House (The Spirit Guide Book 1) by Caroline Clark, published by Spooky Night Books, March 30, 2017. 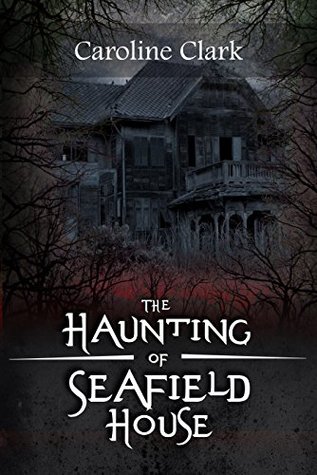 Although this story had a few errors which I believe, because being a short story of 208 pages should have been caught in editing, they were not enough to put me off of the story. This is another ghost story – as you can tell, I’m in my ghost story phase.

The teaser found on Amazon states (errors and all), “Gail Parker never believed in ghosts and yet she knows her boyfriend does. Jesse saw ghosts as a child and has spent the last decade trying to reconnect with spirits. Every haunted house he has investigate has been a hoax or he has found a logical explanation for the phenomenon. That was until he found Seafield House.” 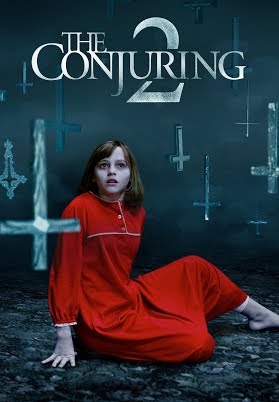 Many times sequels are let-downs of the first story. Thankfully, in my opinion, this is not the case for The Conjuring series. Conjuring 2, I felt was better than the first. It involves the creepy nun again. It encompasses many situations found in many horror stories; Ouija boards, ghosts, demons, and possession.

Again we see Patrick Wilson as Ed Warren and Vera Farmiga as his wife, Lorraine.

As always, I invite you to share your own favorites.

Oops, you forgot something.

The words you entered did not match the given text. Please try again.

Oops! This site has expired.

If you are the site owner, please renew your premium subscription or contact support.